The Hound of the Baskervilles (dramatic reading)

The Hound of the Baskervilles is the third of four crime novels by Sir Arthur Conan Doyle featuring the detective Sherlock Holmes. Originally serialised in The Strand Magazine from August 1901 to April 1902, it is set largely on Dartmoor in Devon in England's West Country and tells the story of an attempted murder inspired by the legend of a fearsome, diabolical hound. 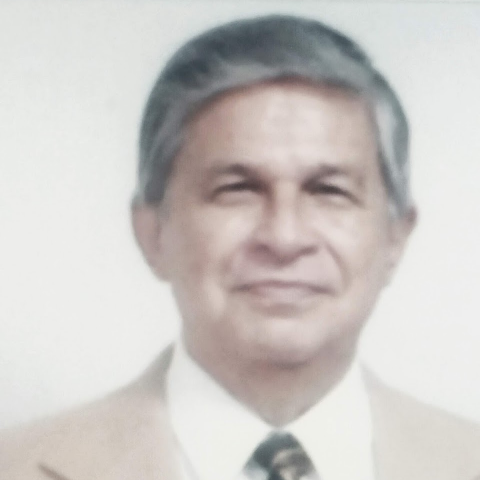 Russell Figueira: Very well done. I enjoyed the dramatic effect of the readers.